Free and open to the public. Doors open at the Colonial Theater at 6:30 pm. We are hosting a meet and greet on the Colonial’s lovely outdoor deck with local farmers and people who support our farmers (like yourself!). The Co-op will supply a delicious array of hor’dourves and non-alcoholic drinks. The Colonial will have beer and wine for purchase. At. 7:30 we will retire to the comfy chairs in the theater to enjoy “Farmer of the Year” produced and directed by Kathy Swanson and Vince O’Connell of Craftsbury Common, Vermont.  For more about the movie:

When widowed eighty-three year old Minnesota farmer Hap Anderson(Barry Corbin) sells the family farm he finds himself marginalized and adrift. Motivated by the possibility of showing up with an old flame and impressing his old army buddies he sets out to attend his 65th WWII reunion with his unemployed granddaughter in a dilapidated Winnebago. Encountering oddball tourist attractions and eccentric characters, they find themselves in seemingly impossible situations with only each other for support. From finding a place that will cash a Travelers Cheque to enjoying a cup of instant coffee they begin to understand and appreciate each other as individuals while discovering that their issues are ageless.

“Farmer of the Year” examines issues of aging, transitions and family and small town dynamics in a dramatic but typically low-key Midwestern humorous manner.  Our audiences especially appreciate how the film deals with aging as well as the locations, characters, cultural references and understated observational humor.

“Swanson’s screenplay avoids sentimentality, achieving instead the kind of gentle, humanistic comedy we rarely see these days in movie theaters“

Margot Harrison in SevenDaysVT and RottenTomatoes

The production has a great indie backstory, for example most of the film was shot in and around Kathy’s tiny Great Plains hometown of Tyler, MN including the farm on which she grew up, her dad’s house and the bank that her high school classmate owns.  Her eighty-six year old dad was even Barry’s motorcycle stunt double!

“From the first to the last scene, the story has an integrity and coherence that doesn’t deviate in focus or tone, a notable accomplishment for a film consisting of a wide diversity of interactions and events from humorous to disheartening. While Farmer of the Year follows in the tradition of the familiar road film genre, especially for films early in directors’ careers, it is unusual for a first film to present often amusing, complex characters without succumbing to heavy-handed, physical comedy or losing the focus on their emotional journey. There is an understanding and affection for the 83-year-old protagonist (his age alone a notable detail) without touches of sentimental commentary and, equally, an empathy for granddaughter Ashley. Dramatic moments are not overexplained, that is, the directors choose to present significant events with an appealing understatement and restraint.“ 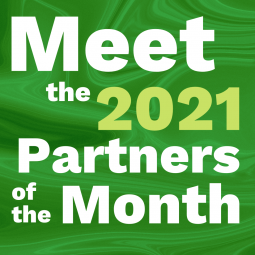 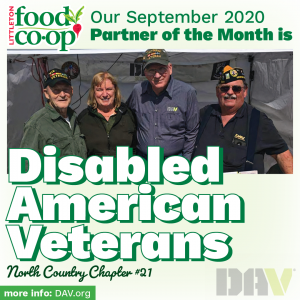 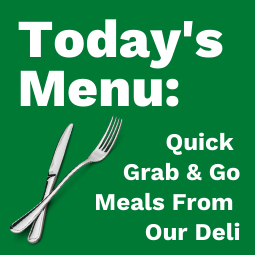 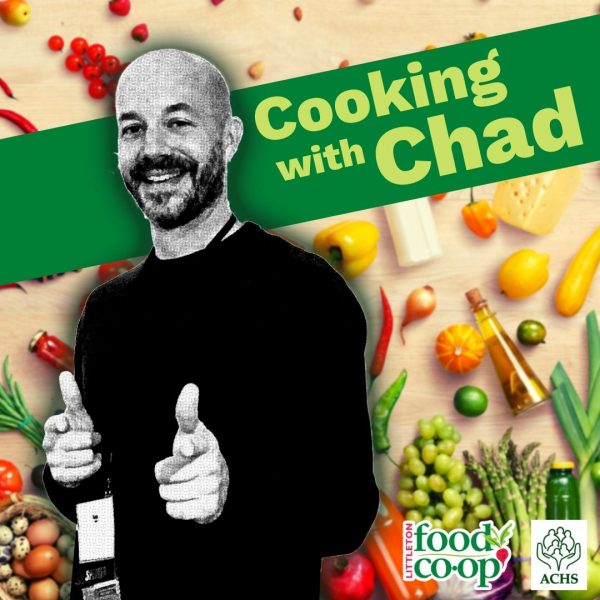 Members 65 & over save 10% during our Senior Five and Dime Discount Days September 5-10 2020. Some exclusions apply so ask at the Service Desk if you have ?s!

We're closing early tonight at 6pm for an employee event.